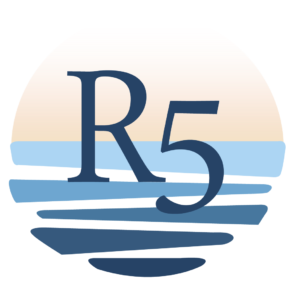 Our Mission: We have an unwavering commitment to consistently deliver thoughtful, proprietary and highly differentiated analysis to help generate alpha for institutional equity investors, private equity funds, and to provide unique strategic consulting services for corporations in the retail and consumer sectors.

What R5 does: We research and analyze consumer and economic trends; industry competitive and pricing dynamics; corporate strategy, financial characteristics and returns; management incentive structure; and equity valuation based on estimated future cashflows, history and current value relative to peers.

What R5 does not do: Equity Trading, Equity Sales, Investment Banking

Specifically, we offer the following range of comprehensive and targeted advisory and consulting services across consumer sectors:

*Samples are available on request. Email consulting@r-5cap.com for more information.*

R5 Capital provides in depth research around consumer, macroeconomic and industry trends, as well as specific company analysis to a select group of money management clients. In addition, the firm provides customized research solutions including:

*Samples are available on request. Email research@r-5cap.com for more information.* 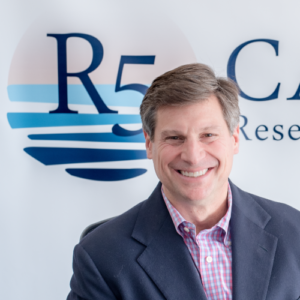 Mr. Mushkin is the Founder and Managing Partner of R5 Capital. He also serves as the company’s CEO and Director of Research.

Consistently ranked by Institutional Investor since 2008 as one of the top 3 food retailing analysts, Scott brings more than 25 years of buy-side and sell-side experience to the firm. Recognized as the top earnings estimator in 2019 by Thomson Reuters/Refinitiv and as the top stock picker in food and consumer staples retailing in 2018. Throughout his career including senior positions at Lehman Brothers, Jefferies and Bank of America, he has received various additional recognition from the Financial Times, the Wall Street Journal and Forbes for his stock picking and analytical acumen. He also frequently appears on CNBC, as well as Bloomberg TV and Radio.

Mr. Mushkin received a Bachelor of Arts degree in History from Boston College and a Master of Business Administration degree from the University of Chicago and currently resides in Connecticut with his wife and five children. 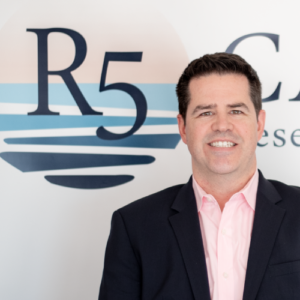 Mr. Siler is a Founding Partner of R5 Capital. He also serves as the company’s CFO and Chief Analytics Officer.

Matt was previously a Senior Analyst at Carbonado Capital focused on Retail and Consumer Product companies. He joined the firm in May 2017 after two years at Balyasny Asset Management where he was an Analyst. During his tenure at Balyasny, his coverage within the Consumer sector focused on Retail, Restaurants and Consumer Product companies. Prior to Balyasny, Mr. Siler was an Analyst at Deutsche Bank, joining in 2009, covering Gaming and Lodging. Mr. Siler transitioned to Broadline, Department Stores and Food Retailing in 2011 and contributed to his team’s 2012 Institutional Investor Magazine #1 Research Analyst Ranking within the Broadline and Department Stores Retailing category.